Joe the Plumber– one of his many aliases– presented his most recent work at the Whitney Museum last week. It was the follow up to his book, the thought provoking and distinguishingly logical Fighting for the American Dream. In the book he casually rationalizes the beneficial ways a country should run government, as well the wholesome luxuries that go along with being hardworking, old fashioned and Christian, when convenient. Though the same ideas have failed over and over throughout history, they worked at the Whitney last week. Aquacracy demonstrates restraint and fear. Multitasking is not easy. Ideas don’t have to “work” in order to be preserved and repeated. 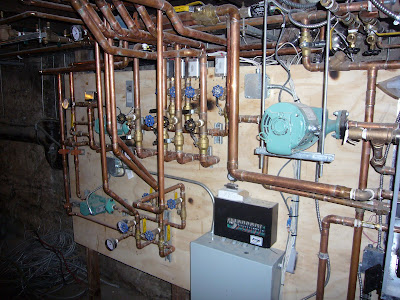 Those in attendance were a fair balance between the left-handed and the right-handed, and at times their ambiguous debates concerning the artist’s intentions contributed a surprising aesthetic to the gallery’s setting– the floor was soft. The dexterity of angle was an obvious sign the artist is right-handed. At the same time the materials photographed pursued a space found left of center. Perhaps contrived, perhaps provoked, Aquacracy presents a vulnerable tension while recognizing its own uncertainties. Peripherally, in Australia, it could be compared to surfing, without motion, or an emptiness harangued by the professor himself, like a half-eaten balloon. 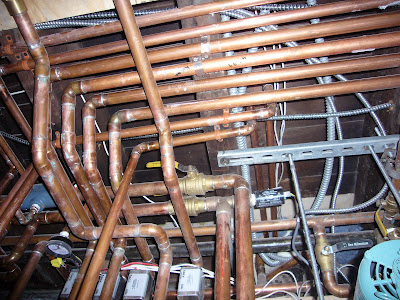 Aquacracy symbolizes a downstream mentality. It’s a blunder of theories, tangled by nature, isolated by choice. The brilliance of civilization recognizes differences, but awareness is brief and differences endure. People used to live in caves, now they live in houses. That’s a big difference, and standing out among the variations is plumbing, and, on a grander scale, Water Works. Still, for six thousand years, since God created the Earth and its varicose water tables, similarities linger. Gravity, a divine invention, remains the determining factor, despite technology and/or science. 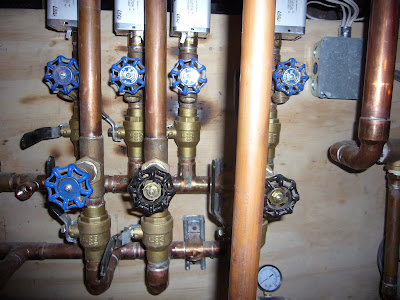 Photography toys with reality and perception. Images appear and disappear. Everybody knows that. The deceptive impact is frustrating and frightening, creating both euphoric anxiety and violent reactions. Joe the Plumber discreetly inspires confusion, but the possibilities of interpretation pass the baton, until finally the finish line appears, though distant, within sight. Yet when finished one looks back and wonders why they ran around in circles to begin with. But circles don’t end. Neither does gravity. But Space does and Aquacracy proves this. Thanks to Joe the Plumber that debate is over. Next up for the man of many names: The Left’s addiction to Lying and the benefits of saying you own a business when you really don’t. 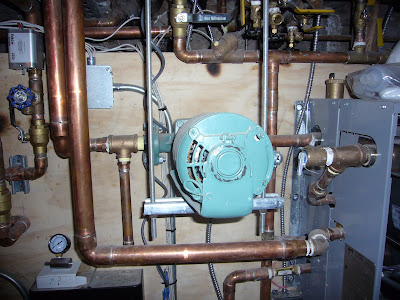 Duncan Sweever writes for a number of print publications, including Afterthought and PlayDate. He remains elusive, despite a very long nose.
Posted by Brian Wask at Wednesday, March 03, 2010

By just looking at it makes it more complicating. I am really no good in fixing plumbing problems though I do want to know more.

you find a reliable plumbing company in your neighborhood to solve your problem the better it will be for your house. During plumbing emergency Plumbing Contractors Edmonton

Excellent Blog! I would like to thank for the efforts you have made in writing this post. I am hoping the same best work from you in the future as well. I wanted to thank you for this websites! Thanks for sharing. To find top account on instagrma, please go to site webstagram